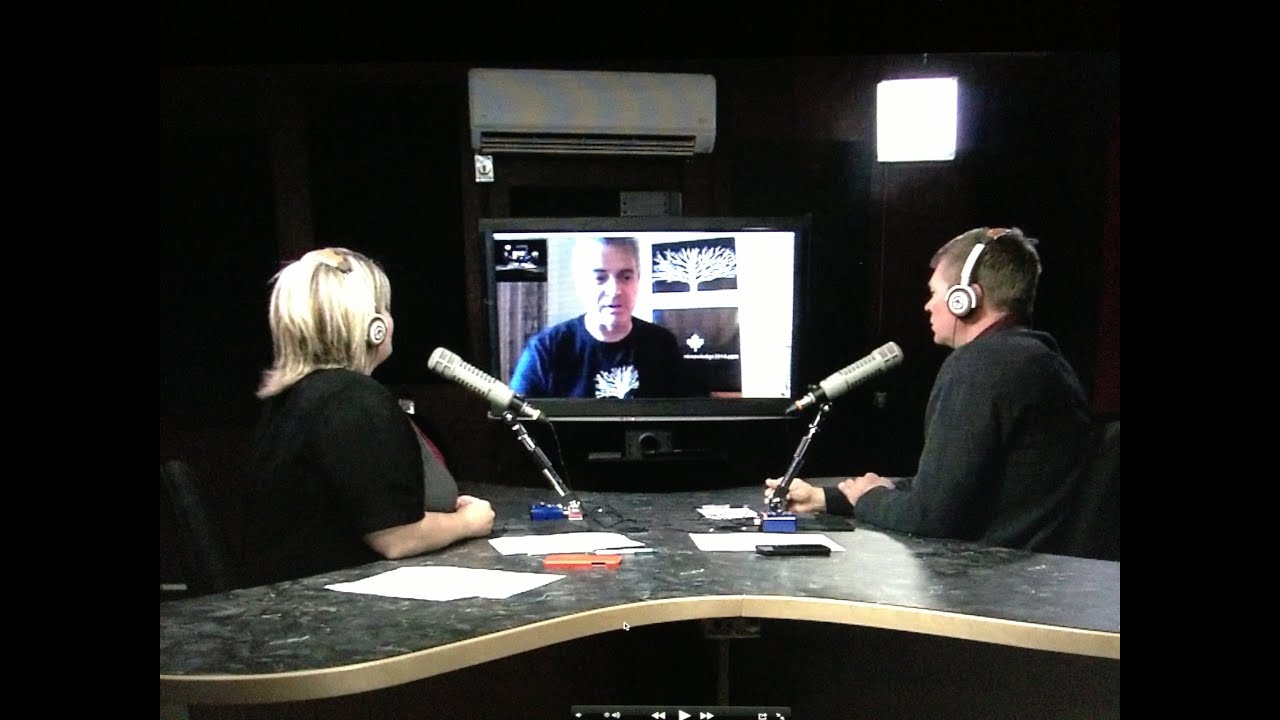 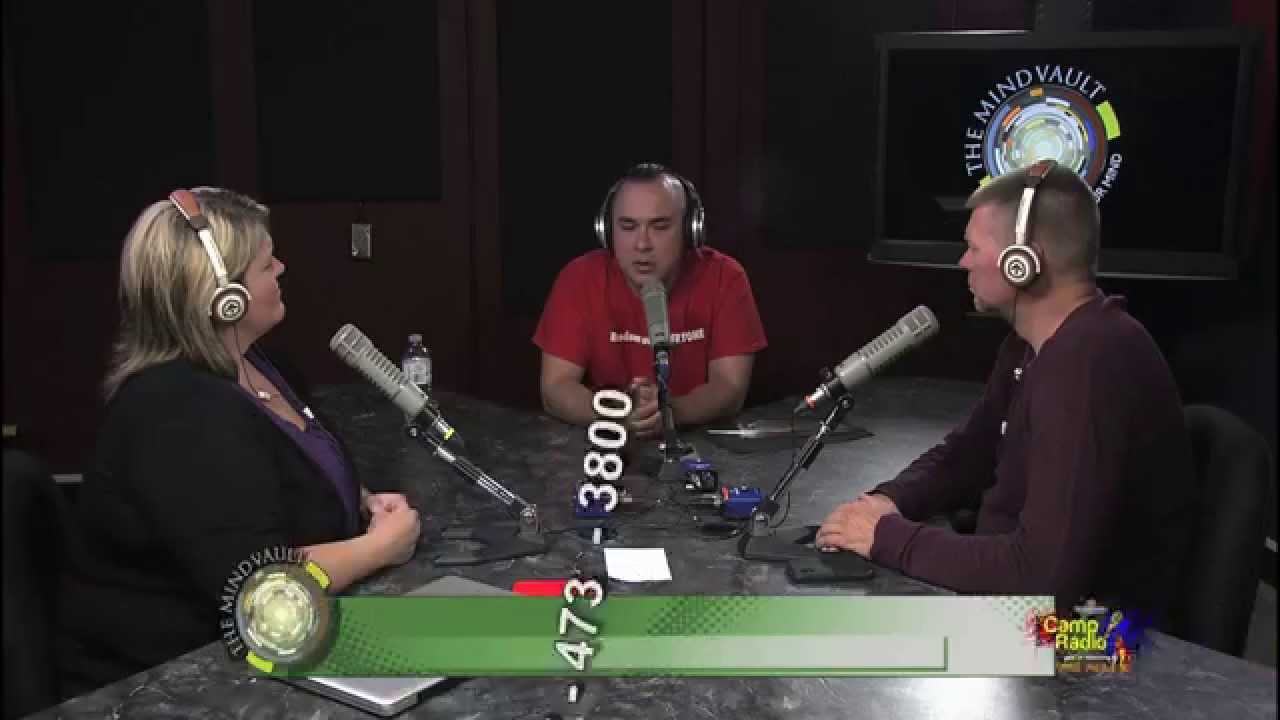 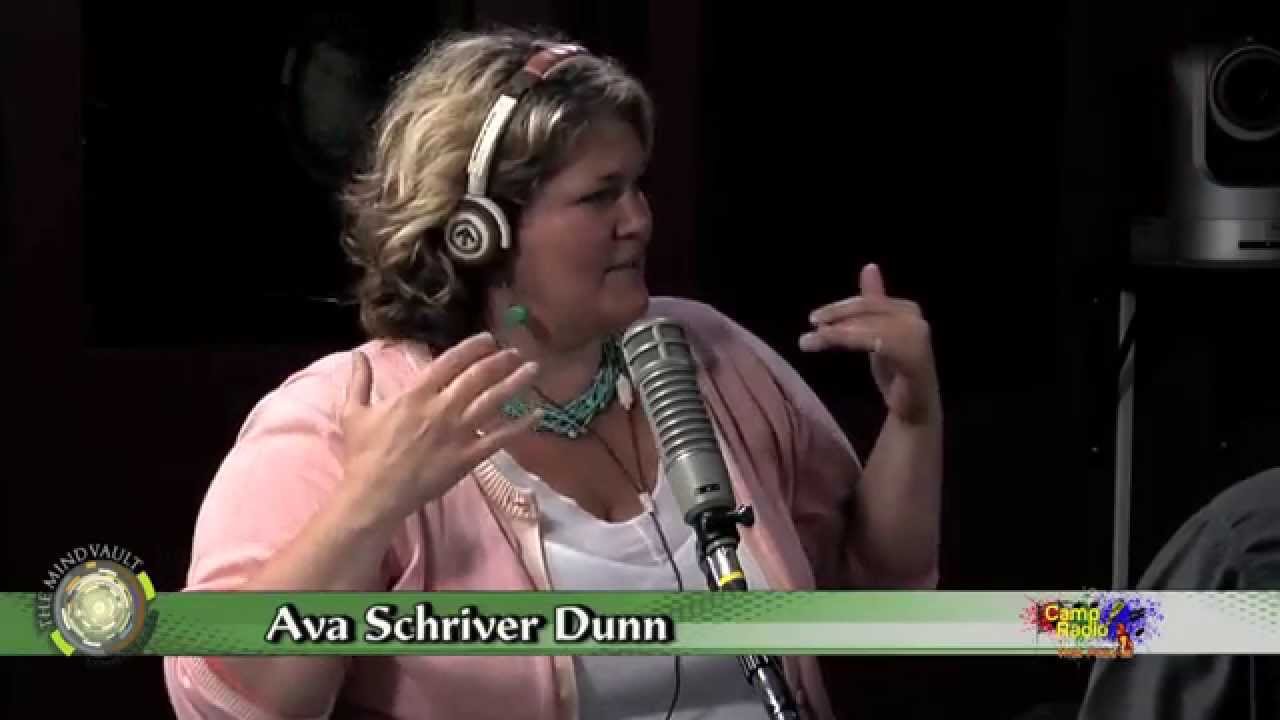 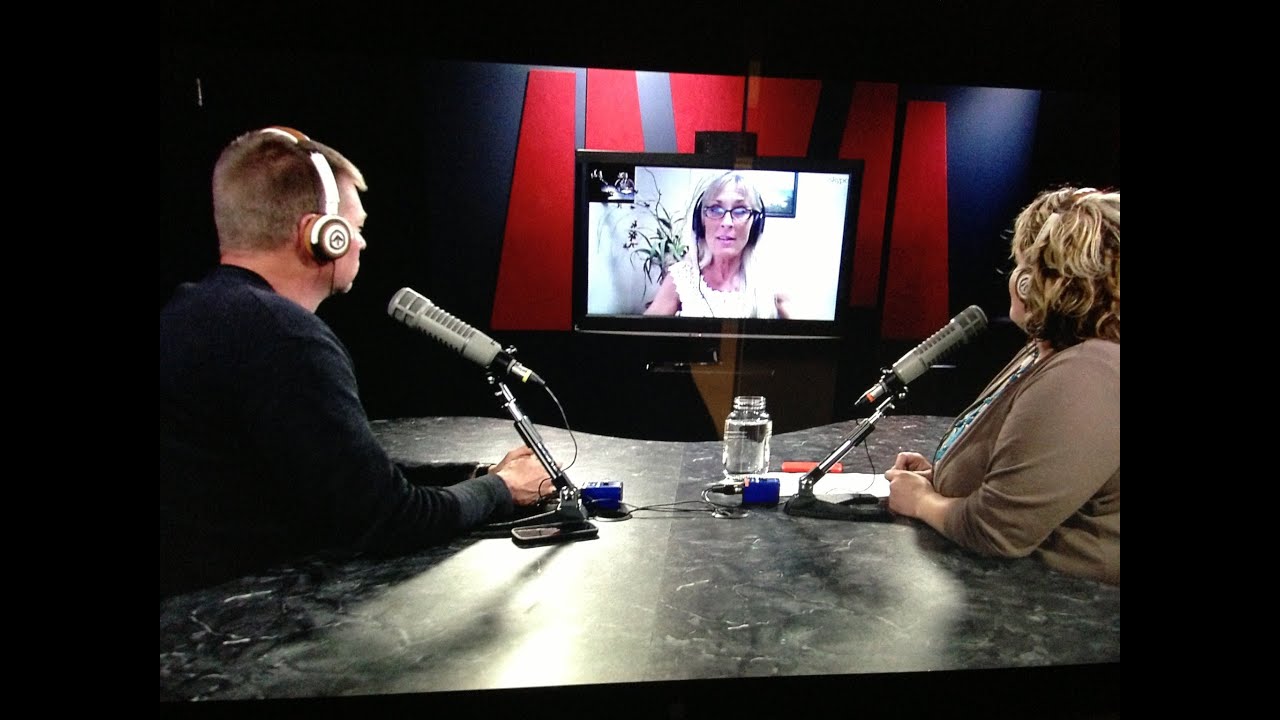 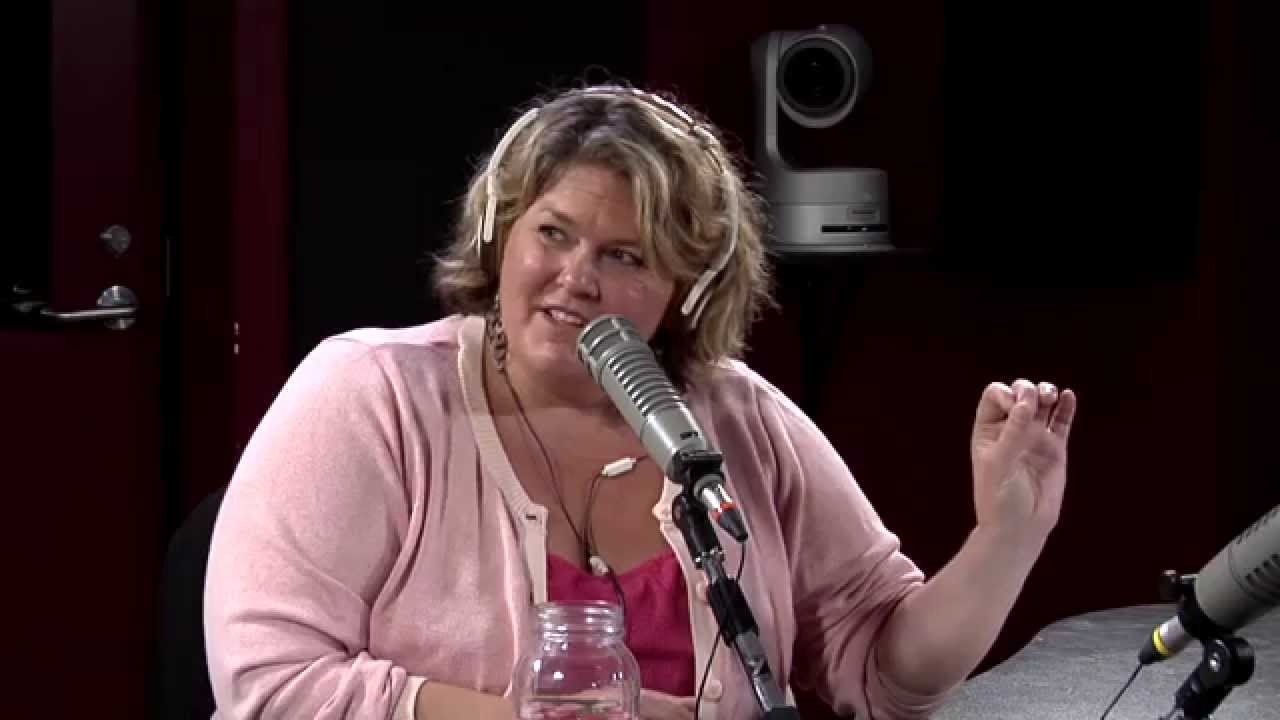 Episode #1: In this episode of The Mind Vault TV, Ava Schriver Dunn and Kevin Dunn, interview Michael Tellinger about his Ubuntu Movement which began in South Africa and has since spread around the world to be active in over 200 countries. As well, Michael discussed his views on the education system, politics, the corruption of banks and the judicial system. He offers solutions to the current state of the world including get rid of money all together and get back to a resource based economy.

Episode #2: In this episode of The Mind Vault TV, Ava Schriver Dunn and Kevin Dunn, interview Kevin Nadjiwon, a First Nations Fire Keeper, who left a lucrative career with the Federal Government to live a life off the grid, out of the system, and to get back to his Indigenous roots. He believes it will take unity of people from All Nations to come together to free ourselves from the slavery built into the systems we have been controlled by.

Episode #3: Ava Schriver Dunn and Kevin Dunn, of The Mind Vault TV, interviews Kevin Nadjiwon about Indigenous Racism particularly, in Canada and how we can break free from our limited perspective to create a new reality outside the systems that have been designed to control the masses.

Episode #4: In this episode of The Mind Vault TV, show hosts Ava Schriver Dunn and Kevin Dunn interview Mary Tocco, a leader in the vaccination revolution movement. Mary has compiled over 30 years of in depth research into the controversial topic of vaccinations, she shares with us some of her findings.

Episode #5: In this episode of The Mind Vault Ava and Kevin interview Kate of Gaia the host ‘OUTSIDE THE BOX’ – an Open Forum, ‘no holds barred’, truth-at-all-costs round table where all are welcome and all are equal, where the table belongs to one and all. Kate will discuss the allegorical, spiritual, nature of this realm versus what she refers to as the physical, literal, illusions everyone is spellbound into! Kate has reclaimed her Soul, as she calls it, as a sovereign being on the planet, free from the slavery we have been birthed into. She’s done her homework and she is on a mission to wake as many people up as possible to this Truth.