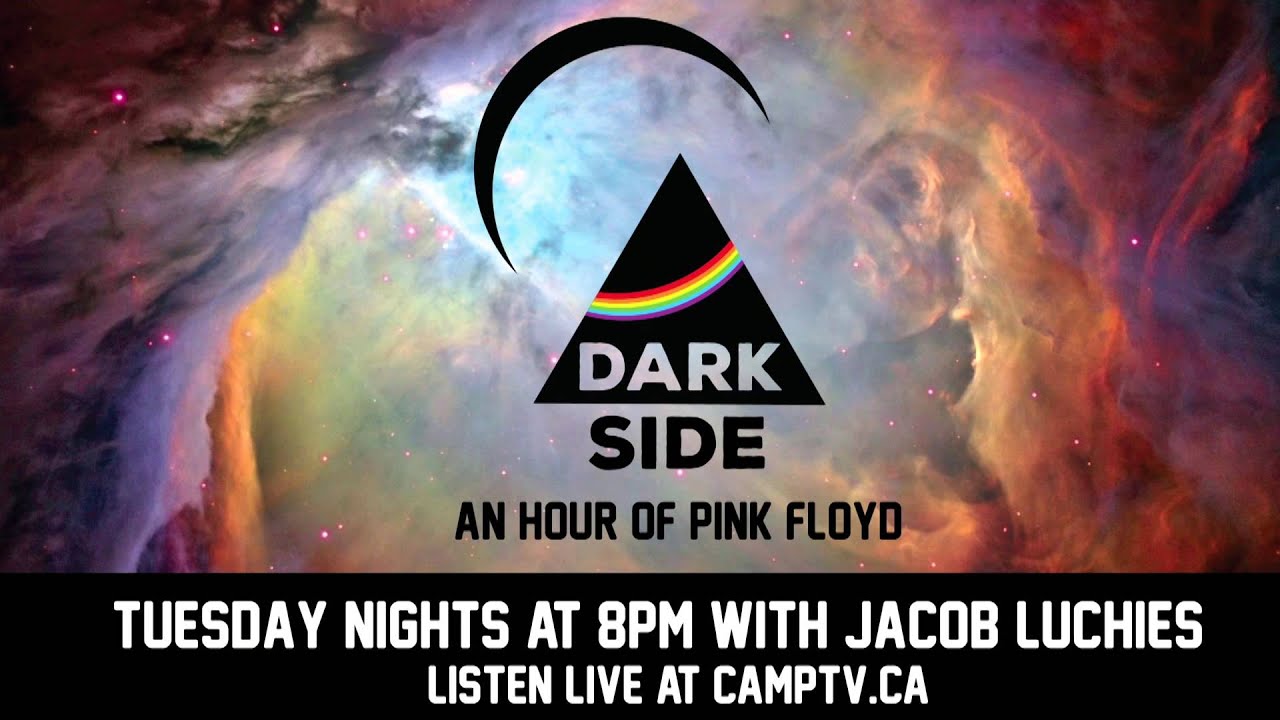 Listen to Pink Floyd‘s full album, The Dark Side of the Moon.

Released in 1973, this album is still a well known classic today. With over 10 million copies sold in the United States alone and having been on the billboard charts for 14 consecutive years when it was first released, The Dark Side of the Moon has been ranked as one of the greatest albums of all time.

Today, we honour Pink Floyd. Listen to an hour of Pink Floyd with Jacob Luchies and listen to the album’s continuous piece of music which reflects various stages of human life, beginning and ending with a heartbeat, exploring the nature of human experience, and empathy while listening to the album’s lyrical themes: conflict, greed, the passage of time, death, and insanity.

An hour of Pink Floyd with Jacob Luchies, begins now.